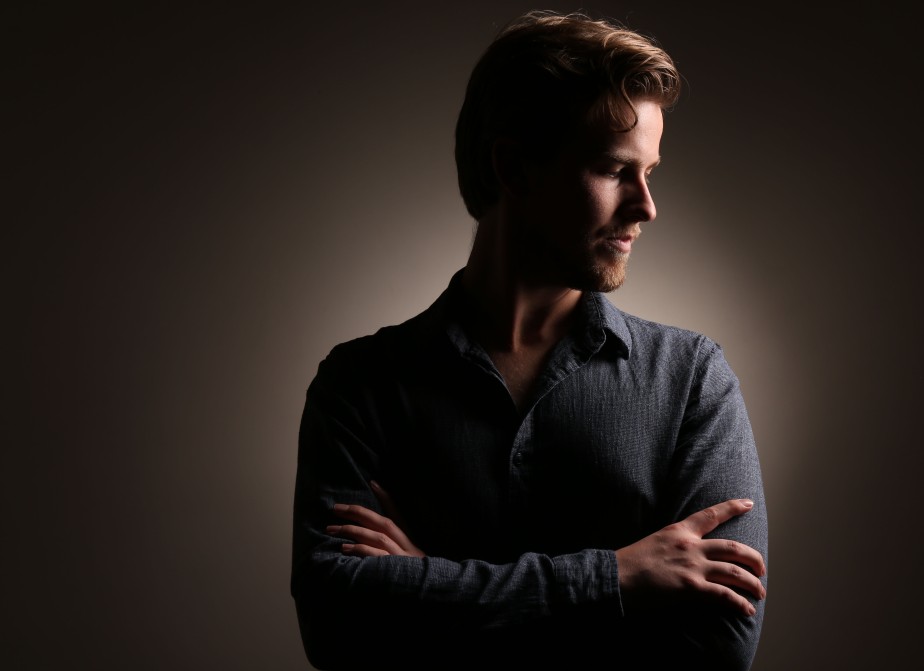 Matthew graduated at the University of Technology Sydney with a Bachelor in Communications (Media Arts & Production) and International Studies (Major in Germany), receiving the Dean’s Merit Award for consistent high academic achievement, plus an Honourable Mention.

He is currently employed at NINE as editor of The Today Show, Weekend Today, Today Extra and Nine News where he contributes to Australia’s leading commercial news and entertainment news on broadcast television.

He produced and directed the award-winning LGTBQIA+ and German-Australian short film STILLE NACHT which premiered at the Academy Award qualifying Flickerfest International Short Film Festival and was curated in the current crop of Australian films to premiere at Europe’s leading film festival for Australian & New Zealand cinema, Down Under Berlin. He is now a Co-Founder at Wayflair Studios, a development company dedicated to films and series which celebrate the limitless potential of life and love through fresh and endearing LGTBQIA+ characters, told authentically by LGTBQIA+ artists.

Matthew has produced projects in Berlin, bilingually with his fluency in German language. His 2015 production STAN FRANKLIN also found distribution with ABC iView in 2017.

In 2017, Matthew was mentored in film distribution at COBOX (formerly known as Postbox Studios), the producers of award-winning feature documentary,  ZACH’S CEREMONY, for which Matthew coordinated the development of merchandising and assisted in the production of an Education Action Kit now available for schools to purchase.