In 2015, Matthew worked in art department as production design assistant on ALFRED J HEMLOCK, which became an international sensation appearing at over 65 international film festivals, claiming over 40 awards and nominations, online press attention and a deal to become adapted for an international feature film in the US. 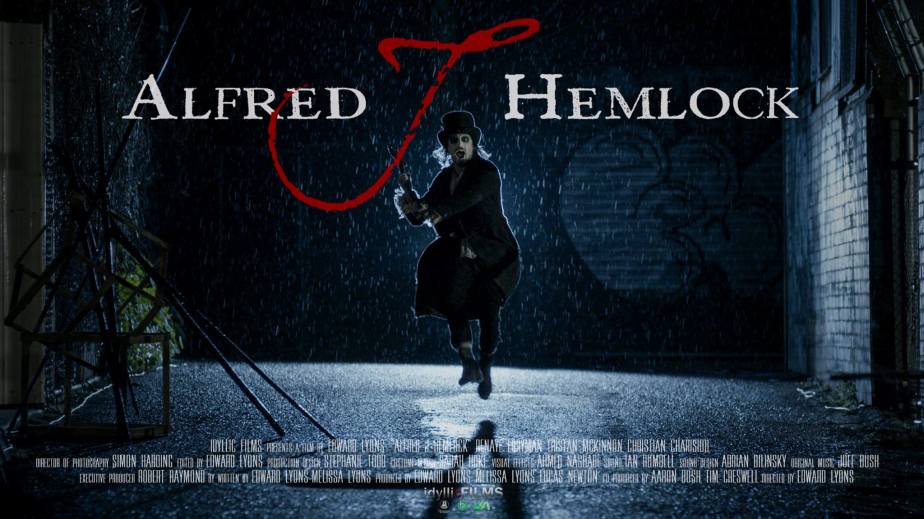